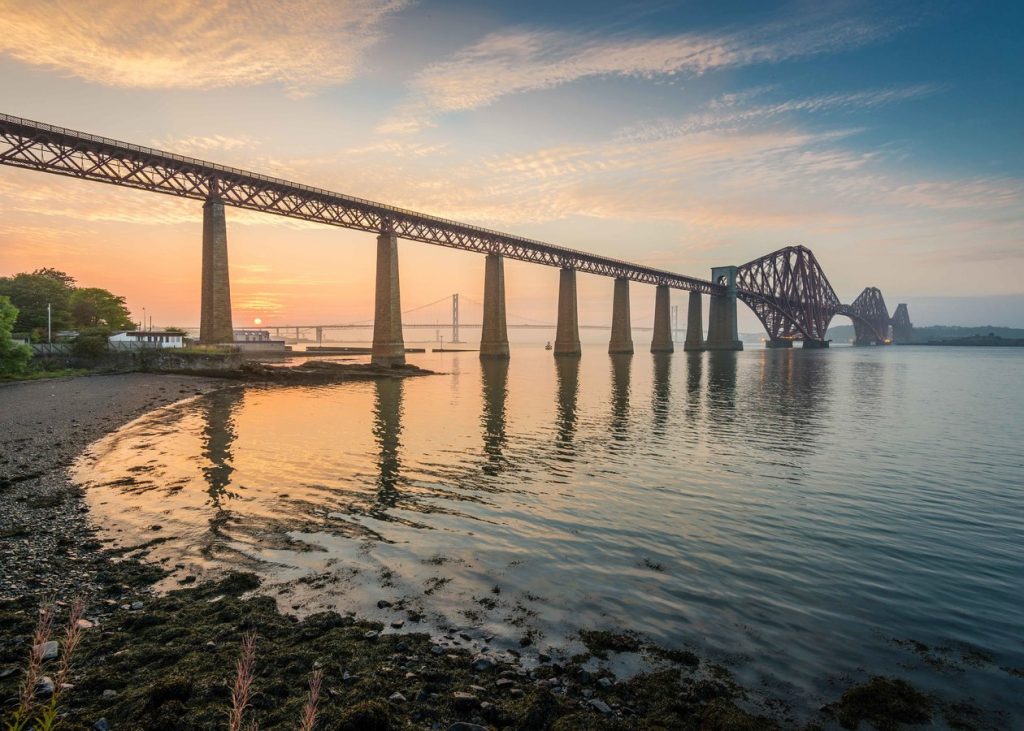 Travelling around Scotland by train is a hassle-free method of getting between city destinations and the perfect way to discover the country’s glorious scenery. Below are some of our favourite routes.

This line in the iconic Forth Rail Bridge, passing through Fife close to St Andrews, across the Tay at Dundee and then up the rugged North Sea Coastline to the Granite City.  This line has been providing a connection between two of Scotland’s most important cities since the mid-19th century and it was after the opening of the Forth Bridge in 1890 that the journey became a whole lot easier! 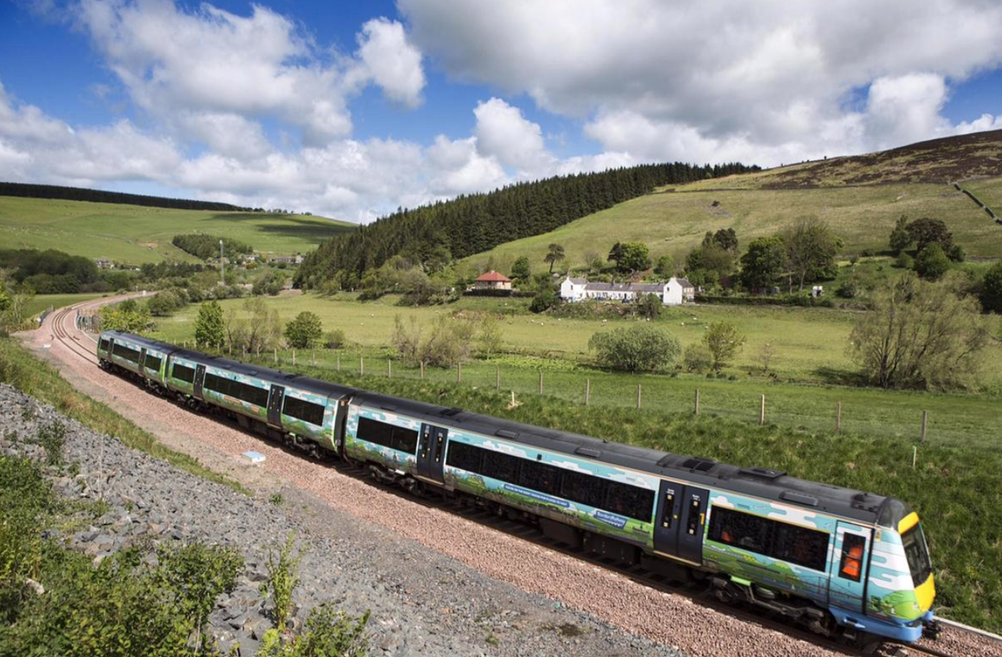 This route the most spectacular part of the journeys from Edinburgh or Glasgow up to Inverness, taking in the majestic Grampian mountains and the winter sports Mecca of Aviemore.  The Highland line runs through the mountains alongside the A9 road, and offers the traveller a spectacular panorama through the window.  On the approach to Inverness, the train runs across the famous Culloden Viaduct (pictured below), constructed in the 1890s.

Arguably the most spectacular rail line in the UK if not Europe, this route links Glasgow with Fort William and Mallaig, taking in unparalleled scenery along the shores of lochs, atop bleak and remote moors and over the famous Glenfinnan Viaduct.  The most northerly stretch of the route from Fort William to Mallaig also conveys Jacobite Steam departures, that travel over the viaduct immortalised in the Harry Potter films.

Links Inverness with the port of Kyle of Lochalsh, the gateway to the Isle of Skye travelling through the remote land of northern Scotland on a single-track railway.

The most northerly rail line in the UK, links Inverness with the fishing ports of Thurso and Wick in the remote northern area of Scotland.  This is also how you would reach Orkney and Shetland, via Thurso.  Completed in the 1870s and surviving the Beeching cuts of the 1960s, the single-track line provides a vital connection for the towns of the east coast of the far north of Scotland, along with the A9 road.

Carries infrequent passenger services between these two northern cities – taking in towns such as Forres, Keith and Huntly in a winding route through rolling hills and picturesque lochs. 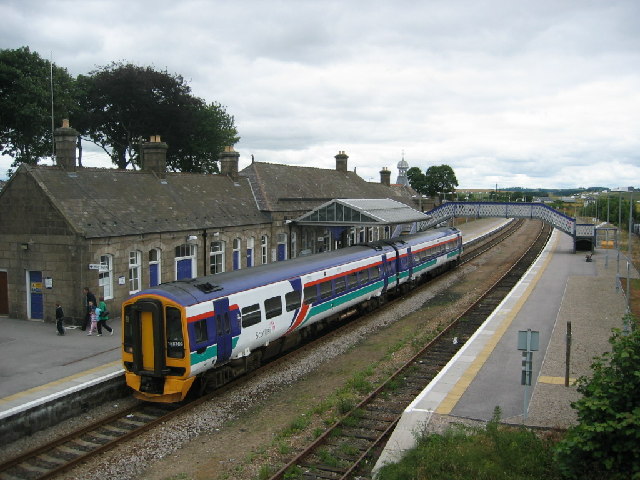 Scotland lends itself perfectly to rail travel.  Often, you can reach places and see scenery that you simply cannot get to by car.  Contact Tailor Made Rail today for your perfect Scottish rail adventure. 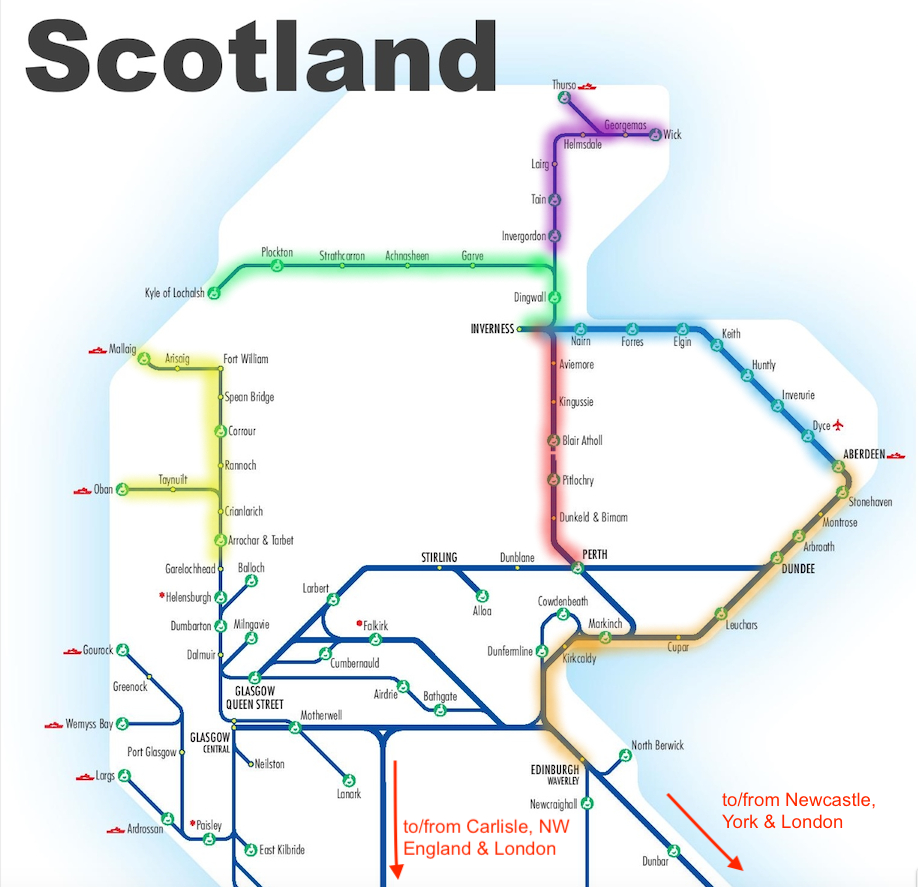 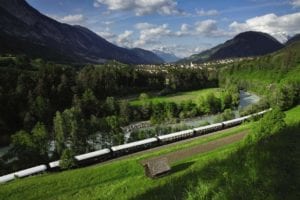 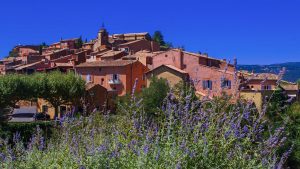 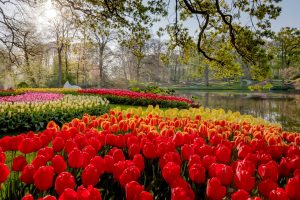 From £949
10 Days
Grand Tour of Scotland
Enjoy a breathtaking rail journey through Scotland including the famous West Highland Line and Highland Railway. You'll also visit the Isle of Skye and Loch Ness with stays in Edinburgh, Inverness, Fort William and Glasgow.
From £949 per person // 10 days