Window or Aisle?
On a train, definitely window. If I’m on a flight, I prefer being able to get up and move around.

Preferred Travelling Snack?
Probably some wasabi peas. They are tasty but I won’t scoff the lot in one go so they’ll last a while in some Tupperware.

An Item of Luggage you Would Never Travel Without
My hairdryer. It’s a bit embarrassing but I can’t be without it. I’ve even taken it camping (and been mocked). Some hotels have great hairdryers but occasionally you still come across those old-fashioned ones that look like vacuum cleaners.

Top Rail Travel Experiences
Where do I start?! My most adventurous and unforgettable trip would be Witham (Essex) to Beijing by train including the Trans-Mongolian Railway, with stops in Berlin, Moscow, Irkutsk, Listvyanka and Ulan Bator. At the other end of the luxury scale, the Venice Simplon-Orient-Express was pretty hard to beat too!

Favourite Rail Journey:
When you’ve worked in the rail travel industry as long as I have, you can get a bit blasé about all the amazing train journeys there are around the world. But I have never forgotten the first time I went on the Glacier and Bernina Expresses. Those are both incredibly beautiful journeys. At the time, much as I loved the Glacier Express, travelling on the Bernina Express the next day was even better. Now I don’t think there’s anything to choose between them – but I would say, if you get the chance, try them both in summer and winter because they are completely different with and without snow on the ground.

Favourite Destination:
This one is just impossible. Can I have more than one? New York, Berlin, the Swiss Riviera, Ljubljana, Macchu Picchu!

Favourite Hotel:
That’s a tough one, but I think it has to be the Fairmont Monte Carlo. I still remember sitting on my balcony overlooking the sea, watching the sun set with a drink from the minibar. It was heavenly. And the staff were all brilliant. 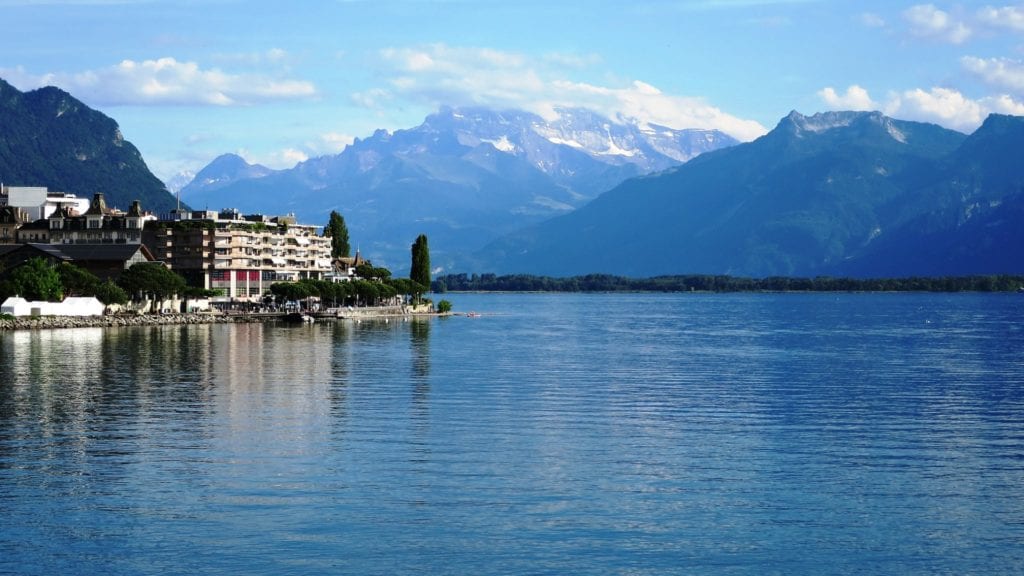 From £899
4 Days
Glacier and Bernina Expresses
Take a whistlestop tour of Switzerland and experience two of its most famous rail journeys - the Glacier Express and the Bernina Express.
From £899 per person // 4 days

From £3,299
11 Days
Andean Explorer & Machu Picchu
Take the luxurious Belmond Andean Explorer from Arequipa to Cusco, along one of the highest and most beautiful rail routes in the world. Your holiday includes a stay in Lima at the start of your holiday and an unforgettable day trip to Machu Picchu.
From £3,299 per person // 12 days 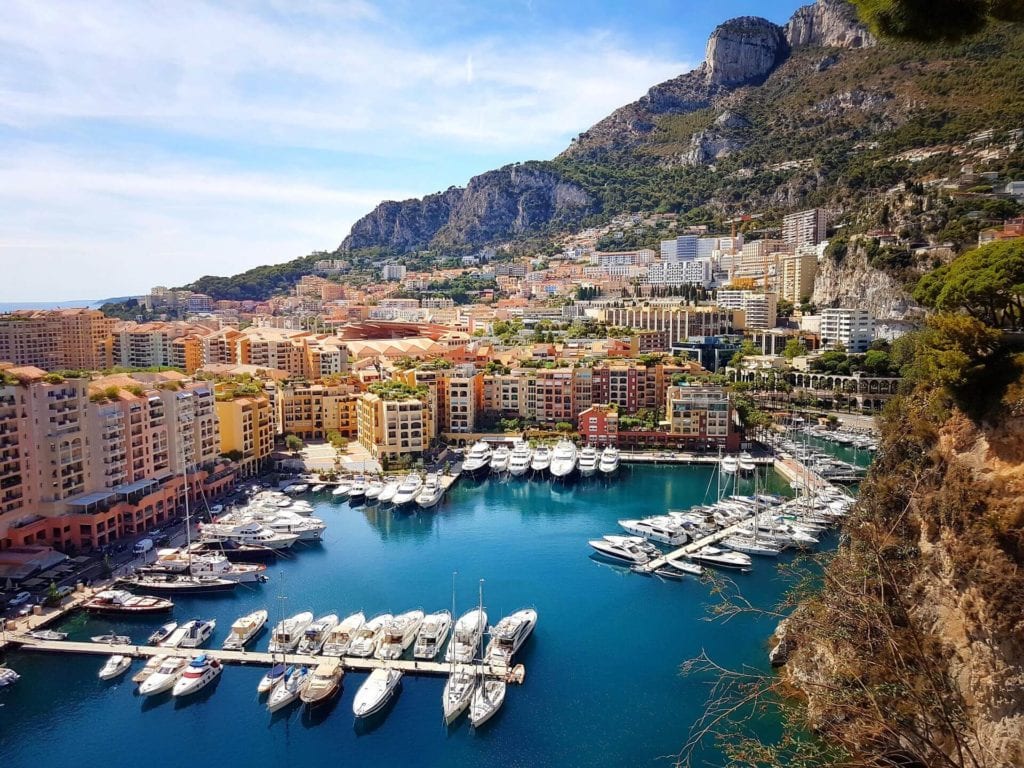